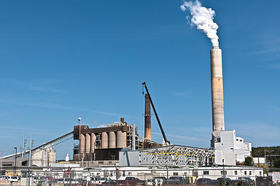 Governors from every New England state but Maine are weighing in on lowering energy rates.

Their joint statement comes as they meet on energy and other issues with leaders from Eastern Canada.

On that issue, they also want more transparency and a focus on affordability from the region's grid operator, ISO-New England.

New Hampshire's business commissioner Taylor Caswell is at the governors' meeting in Vermont on behalf of Gov. Chris Sununu, who had previously scheduled meetings in Concord.

"While we don't think the state has a huge amount of ability to control the cost of the electrons that are coming out of people's outlets, what we can be concerned with is the reliability of that power,” Caswell says. 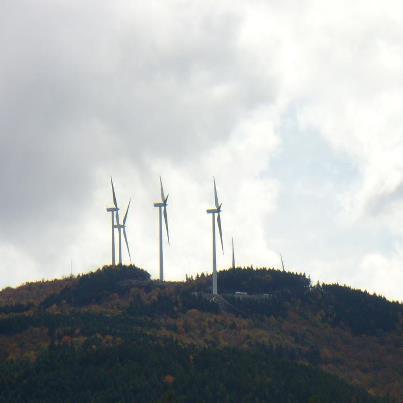 He says the energy discussions at this week’s conference represent a chance to ask, “How can we collectively work to address a regional problem that’s impacting all of our residents from all six states and the Eastern Canadian provinces?”

ISO spokeswoman Marcia Blomberg says in a statement that it's working with the states on reliability solutions, but it can’t control everything, either:

“These constraints on the region’s fuel infrastructure, which can lead to risks to reliability as well as spiking power prices in winter, are beyond the ISO’s jurisdiction,” she says.

“Rather, the ISO’s role is to identify what is needed to ensure power system reliability, and to then work with stakeholders including the states to design a market that will purchase services that will address the reliability need,” Blomberg says.

She also notes that state governments also have tools at their disposal to “reduce these reliability concerns which, in turn, will help reduce energy costs.”

In a statement, Gov. Chris Sununu says the five governors’ statement lines up well with the Granite State’s current energy strategy, which focuses on affordability and even competition between types of energy.

“Ensuring a reliable and resilient energy grid is vital given our harsh winters and industrial economy,” said Sununu in a statement. “Implementing the measures [in the New England governors’ statement] offer NH great opportunity to achieve our energy goals.”